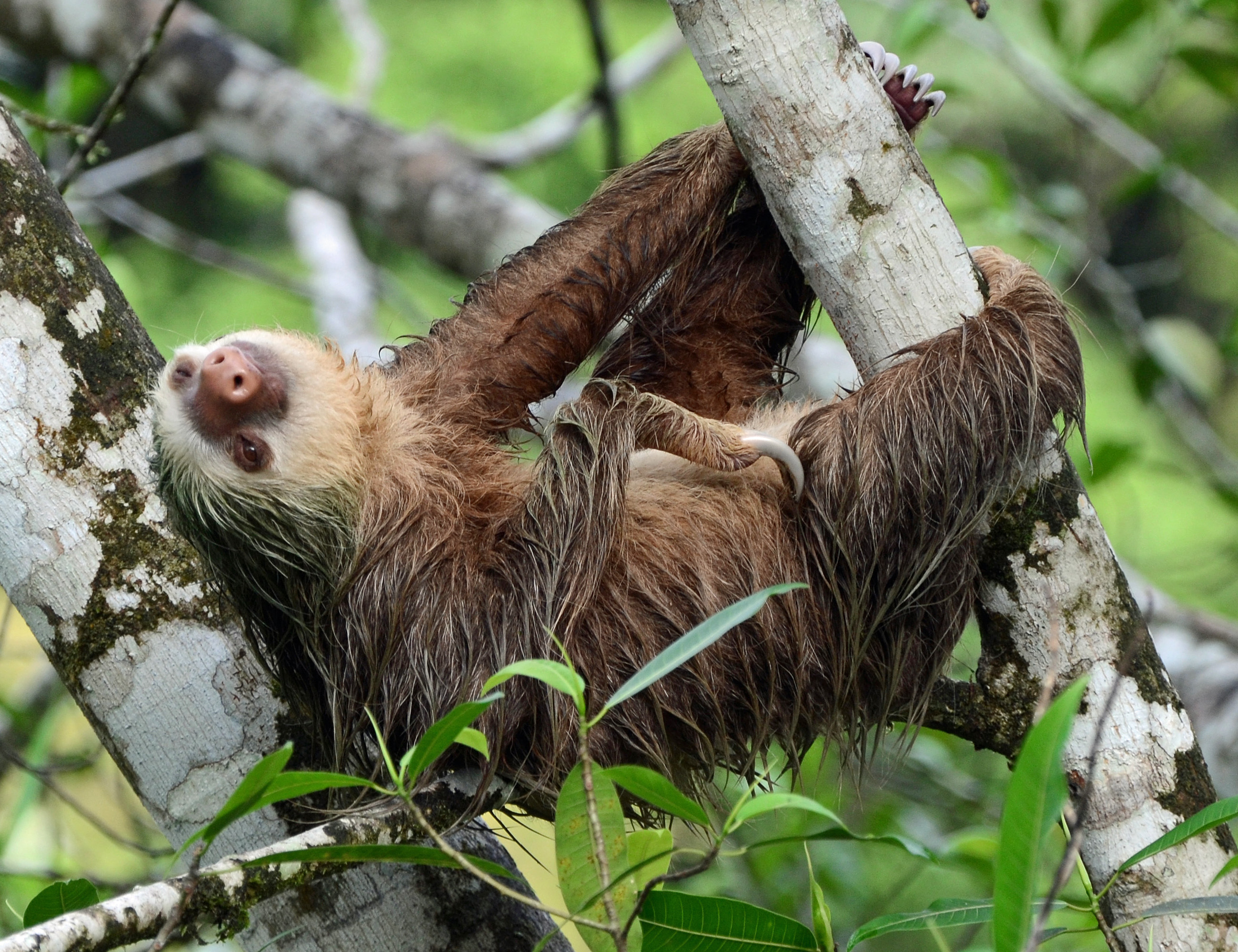 By Geoff Gallice, CC BY 2.0, via Wikimedia Commons

The Cool Climbing Sloths Consortium (CCSC) is holding their annual sloth climbing contest. Sloths from far and wide have come to test their prowess in ascending trees of various designs. May the “fastest” (perhaps “least slow” would be more accurate) sloth win!

Since there are so many sloths in the contest, the contest organizing committee has decided to produce the trees computationally. They will generate a number of binary search trees, which will then be produced into physical structures for the sloths to climb. However, to ensure the contest is fresh and exciting, they don’t want to use the same tree more than once. They need a way of determining whether any pair of trees are structurally identical.

For example, the two trees below are structurally identical:

The two trees below are also structurally identical, since mirroring one about its root produces the same node layout as the other:

Output YES if the input represents structurally identical trees, or NO if not.