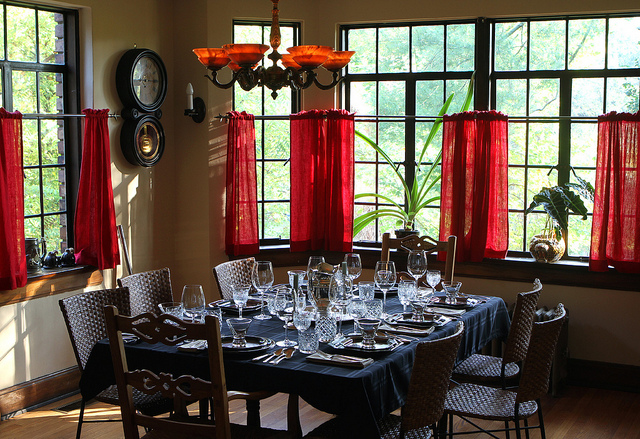 You are at the annual holiday gathering with extended family, sitting around a table having your traditional post-dinner conversation. You know that awkward topic X is going to come up, as it does every year, but you want to avoid it as long as possible. You have had these conversations so many times that you know how long each topic will take to discuss, and you also know to which other topics you can steer the conversation from a given topic. Given this information, you want to write a program to figure out how long you can avoid topic X.

Input begins with an integer $t$, the number of topics (not including the topic to be avoided). The next line contains the name of the starting topic, followed by a space and the name of the topic which you want to avoid. $t$ lines follow, one per topic other than the topic to be avoided. Each of the $t$ lines contains a number of space-separated tokens as follows: first comes the name of a topic; then an integer $m$ giving the number of minutes that topic will be discussed; then an integer $n$, followed by a list of $n$ topics to which you can steer the conversation following the topic at the beginning of the line. These $n$ topics will all be distinct from each other and from the topic at the beginning of the line.

If it is possible to avoid topic X forever, output SAFE. Otherwise, output the maximum number of minutes for which topic X can be avoided.

Explanation of sample inputs and outputs

The only difference from sample input 1 is that after talking about the weather, it is now possible to steer the conversation back to the economy. You can therefore repeatedly discuss the economy, politics, and the weather forever, without ever discussing the dreaded topic of Uncle Bob’s surgery.

Although you could in theory discuss politics and the weather forever, it is not possible to steer the conversation there: the conversation starts on the economy, and from there it is inevitable that Bob’s surgery will be discussed next.